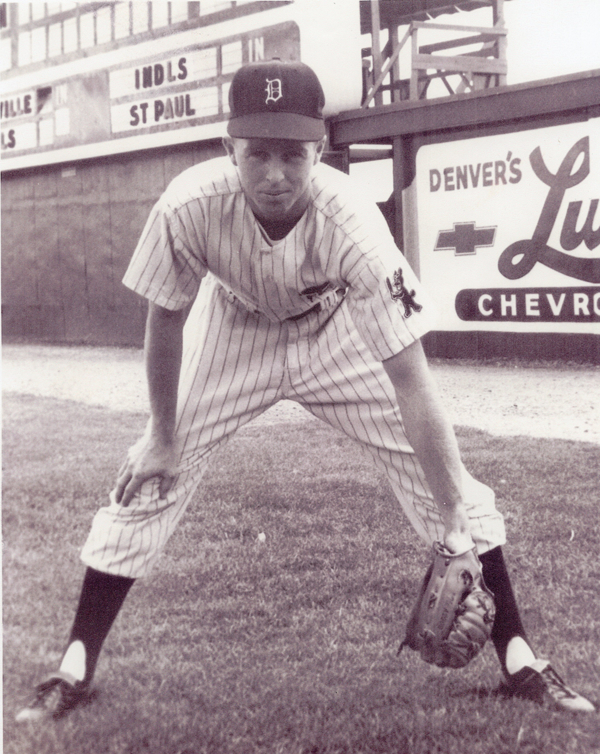 It all began in the mid 1950s as an informal group of baseball loving individuals based in the City of Camden. A couple of years later, the decision was made to organize into a formal group and in 1959 the Camden County Hot Stovers was founded. The mission was to keep the conversation about the game going during the colder and darker months of the year after enjoying some fun on the diamond in the summer. What also began was a tradition of each year honoring outstanding personalities and performances involved in the game at the high school and adult amateur levels. The awards banquet held in November each year came to be the culmination of the clubs efforts to do so. Players, coaches, journalists and contributors mostly in the Camden, Gloucester and Burlington County areas received accolades for notable achievements.
In 1988 the idea was proposed to establish a Hall of Fame, in cooperation with the South Jersey High School Baseball Coaches Association, to better remember South Jersey’s outstanding individual careers in connection with amateur or professional baseball. So became The South Jersey Baseball Hall of Fame and anywhere from four to seven men have been inducted at the annual November banquet along with recognizing the notable performances of select high school players. In 1996 the club changed its name to The Hot Stovers Baseball Club of South Jersey to better reflect the effort to include baseball at all levels in the seven county area of South Jersey. So, we remain dedicated to promoting baseball to fans in Atlantic, Burlington, Camden, Cape May, Cumberland, Gloucester and Salem Counties. Through 2020, thousands of South Jersey baseball fans, along with hundreds of high school all stars and Hall of Fame inductees have attended the Annual Awards Banquet. Our goal is to see that this tradition continues for years to come.
The ‘Hot Stovers’ can always use members who enjoy baseball and maybe contribute even a little to continuing a tradition moving into its 7th decade. We would love to have you aboard.